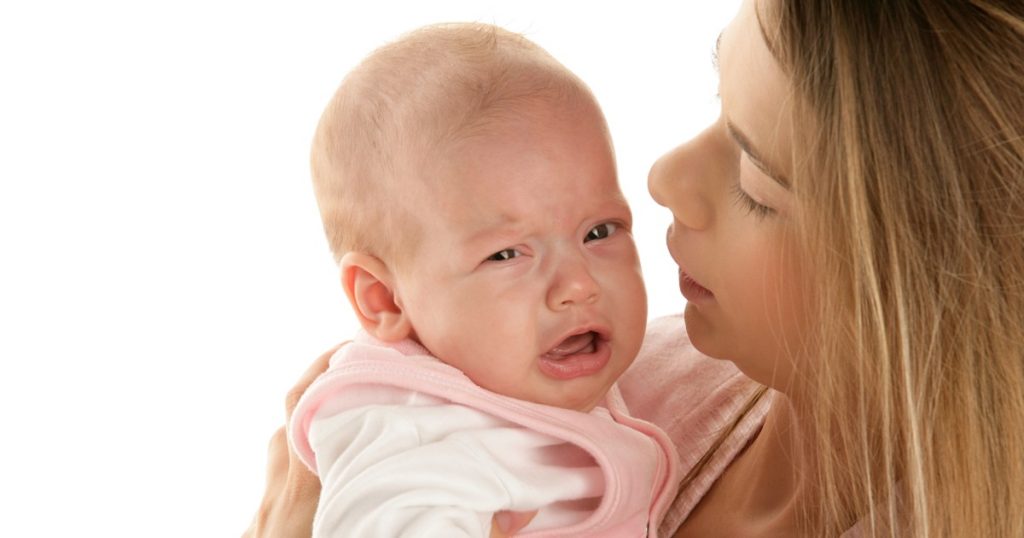 Do you keep track of your baby’s leaps? On many of the parenting forums I frequent, I notice mums asking for advice about a particular new behaviour or habit their baby has got into, such as sleeping or eating, and they often punctuate their plea for help with words like, “She’s in Leap 3.” Now, those of you in the know will be aware of a book called The Wonder Weeks, a Dutch parenting book which is actually pretty cool, but which also has made many mums slaves to the concept of “leaps” — particular shifts between developmental phases. Each leap is accompanied by a number of signs which you may notice your baby doing while they’re going through the leap.

I’ve read the book, and I have The Wonder Weeks app on my phone, but to be honest, I always forget to look at it — until Miss Eight Months changes things up on me, and it suddenly twigs that she’s probably going through a leap. So I will go look it up and reassure myself that yes, what she’s doing is perfectly normal and to be expected, and yes, she’ll be on to the next leap soon.

The trouble is, this whole leap thing can make mums obsessive. And also, the behaviours and signs that accompany each leap kind of suck. For example, Miss Eight Months is coming up to Leap 5. I won’t go into details of what that leap is all about, but here are the little signs I’m currently enjoying, according to The Wonder Weeks:

And with the exception of that last one, this is pretty spot-on. Miss Eight Months is driving me mental, particularly with the poor sleeping situation. I just. Want. Her. To. Nap. But nooooooo, she’s too busy fussing about everything and yelling at me when I dare to leave the room to use the loo. I am calling this the Everything Sucks Leap, because that’s what her attitude seems to be.

It’s hard not to feel sorry for her, though. She can’t tell me what’s going on inside that little head of hers, even though one of the points of The Wonder Weeks is to help you know what’s happening in your baby’s brain. And really, even if I do understand what she’s going through developmentally, it’s not like I can say to her, “Right now you’re learning about the relationships among the many things which make up your world, and you’re learning to coordinate the actions of your arms, legs, and the rest of your body.” All she knows is that Everything Sucks, and she doesn’t understand why, so she fusses and yells and refuses to nap.

I think there needs to be a parent version of The Wonder Weeks, with leaps we mums and dads go through on our journey with our babies. So if my baby is in Leap 5, then I’m there with her in my own Leap 5, which is characterised by the following:

“It is very normal that you feel exhausted at the end of this leap,” The Wonder Weeks tells me. No kidding. 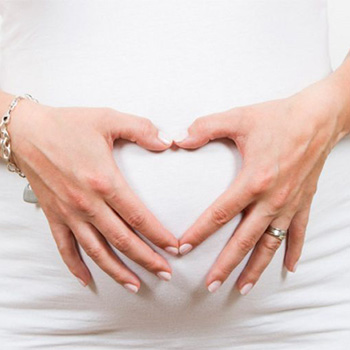 Messages from your baby bump

Does your baby bump send you messages from time to time? "I'm craving ice-cream!" "I think you need to go to the loo again!" ... READ MORE