Sweating, and swearing, through your summer pregnancy

I saw a meme on social media the other day that said, “Welcome to your summer pregnancy, where breathing makes you sweat.” I misread that last word as “swear”, not “sweat”, and was thinking, “Man, whomever wrote this is so right, because when I was pregnant in summer, all I did was breathe heavily and swear about it.” Because being pregnant in summer is uncomfortable, unless you can literally spend your entire day immersed in a swimming pool of cool water. But it’s hard to nap or work or make yourself a sandwich while lounging in the pool, so that plan probably isn’t going to work for the majority of us.

During my first summer pregnancy, I was working as a journalist in an office building in the city, and close to the end of my third trimester, we had a fire drill. I clearly remember the look of horror on my boss’s face when she realised we were going to have to hoof it down to ground level rather than take the lift, because during a real fire, the lift wouldn’t be operational, right? So off we went, traipsing down four stories to the outside world, which I seem to recall added up to something like 12 flights of stairs. She made two of my coworkers walk down in front of me in case I tripped and fell, and every time someone behind us complained about why we were moving so slowly, she snapped at them like a rabid chihuahua. “I WILL SET YOU ON FIRE MYSELF IF YOU DON’T FIND SOME COMPASSION FOR THIS POOR PREGNANT WOMAN RIGHT NOW,” she thundered. There may even have been some swearing. There was a lot of swearing in the newsroom in those days.

When we reached the door to the outside, I was so sweaty and breathless I sat down right there on the kerb, narrowly missing a blop of bird poo and someone’s discarded gum. Of course, the fire drill was over by then, and everyone started to wander back inside, except for me and my boss (and our two press-ganged colleagues). “You are NOT walking back up those stairs,” she said. “We will wait for the lift.” And then she hauled me up from the kerb, still sweaty and out of breath, and marched me inside. “YOU WILL LET THIS POOR PREGNANT WOMAN TAKE THE LIFT FIRST,” she announced to the crowd of lazy journos in the lobby. And they did. I rode back to the fourth floor in style.

Summer pregnancies are uncomfortable, and sweaty, and breathless. Use it to your advantage. If someone offers you a seat on the bus, or to get into the lift first, take them up on it. And look, there’s nothing wrong with laying in a paddling pool on your deck, or even in your bathtub, if you don’t have a pool at home. Drink that iced chocolate. Swear if it makes you feel better. Whatever you need to do to keep cool during your summer pregnancy, where breathing makes you sweat (or swear) — do it. 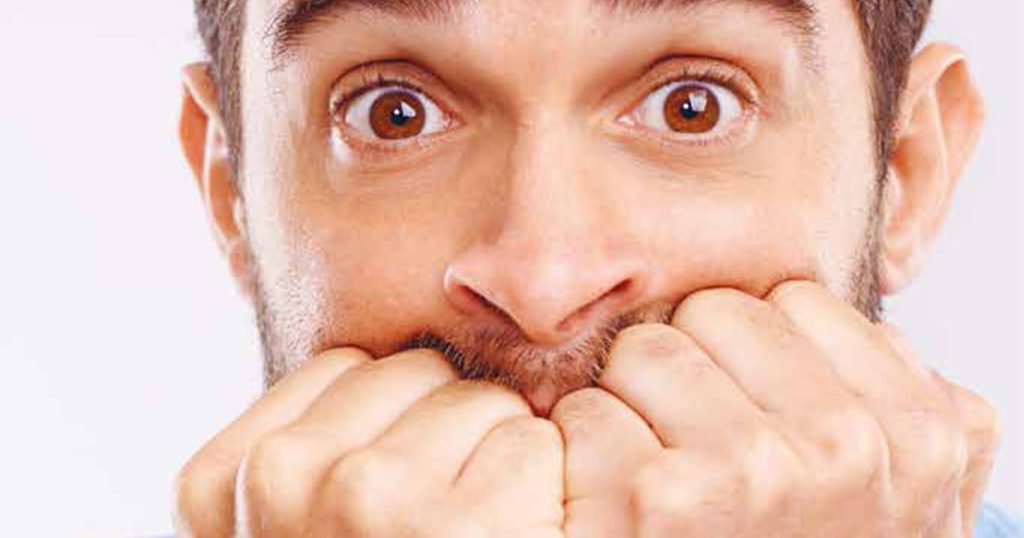