This recipe is divine. I love waffles at the best of times, but every now and then you have one that just sets it apart from all the others. This is one of those recipes. These waffles have a light texture, a hint of coconut and with the addition of kumara, a little magic.

In another large bowl, whisk together the eggs, coconut milk, buttermilk, kumara and melted butter. Add the dry ingredients to the wet ingredients and gently fold until combined. The mix will be slightly lumpy.

Combine the maple syrup with the sour cream and set aside.

Preheat the waffle maker and lightly grease it with butter.

Add a portion of the batter, close the lid and cook until fully baked. Remove the waffle then repeat with the remaining batter. 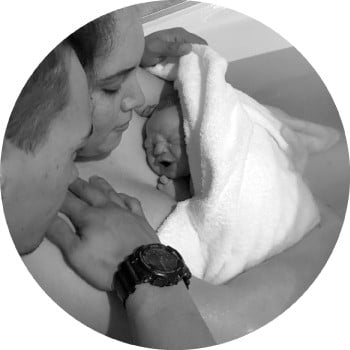 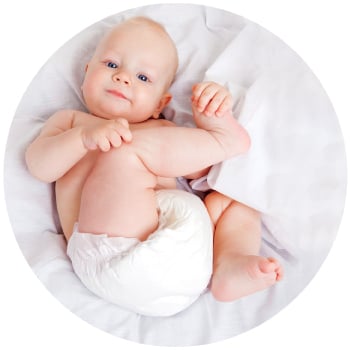