How to say goodbye to baby gear

If there’s one thing I’m not good at, it’s getting rid of my kids’ stuff, particularly the things they had when they were little babies. I go through their outgrown clothing about twice a year, making boxes for the op shop and boxes of hand-me-downs the next kid down can wear, and every time, I manage to cull a few things. But it’s hard. The hardest thing is saying goodbye to the tiny little baby outfits they used to fit into which they will never, ever wear again. There are so many memories attached to each little pair of pyjamas or ridiculous ruffled bonnet. Just thinking about it makes me feel weepy.

Miss Three recently moved into a big bed, and that meant getting rid of her cot, which was used by both of her older siblings — and was secondhand to begin with. As I disassembled it, all I could see in my mind’s eye was my young husband sanding the rails by hand in preparation for repainting, a decade and a half ago when I was pregnant with our oldest child. He spent weeks sweating and swearing over it, grouching to me about why we hadn’t just got a new cot that didn’t require so much elbow grease and effort, before grimly seeing the job through. Finally he got it repainted, and went to put it together when he discovered that we’d somehow lost all of the bolts. In a fit of uncharacteristic rage, he threatened to throw it on the lawn and light it into a bonfire. I still giggle thinking of how upset he was. Ah, memories.

In the end, I didn’t get rid of the cot, but thriftily stored it in the garage, telling my husband that I’d seen an upcycling project on Pinterest and would someday get around to turning that once-secondhand cot into a third-hand quilt rack. He hmphed, then said he didn’t care as long as he didn’t have to sand it and paint it yet again.

I’ve seen quilts made out of outgrown baby clothes, so I’ve kept a box for each kid of the clothing I loved most. Maybe someday I’ll get out my sewing machine and do something with it other than mending the never-ending rips in my son’s school shorts.

Tiny shoes are so impossible to part with. I can’t believe their feet were ever that small. I’ve had to limit myself to keeping only their first pair of “real” shoes, but what about their teeny-tiny socks? Booties? And then there are the little mittens they wore to keep those wee little fingernails from scratching their faces… Speaking of baby fingernails, what do I do with those little nail clippers? Okay, keeping those might be a step too far, but how about the soft baby hairbrush I used to brush their soft fluff away from their faces after those baths in the little baby tub?

It’s hard to say goodbye to baby gear. Especially when each item holds so much meaning. The jumper knitted for my youngest daughter by a friend who has since passed away. The hat bought in an op shop that my son wore on his first holiday as an eight-month-old. The tiny jeans my oldest daughter only wore once because they were so hard to get on and off but looked so darn cute. How can I get rid of any of that stuff?

So back in the boxes it goes, to be pulled out again in six months — and I’ll probably repeat the cycle forever, or at least until my kids grow up and move out and I can present each of them with their boxes of baby gear and let them decide what to do with it.

Except that cot. I really do want to make that quilt rack someday. Although I don’t know a thing about woodworking. Maybe by then I’ll be able to convince my husband to take another crack at it? 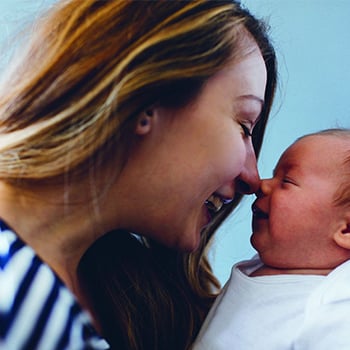 Learning a language involves listening, understanding, and speaking. Primary caregivers play a pivotal role in guiding the way a baby learns these processes. 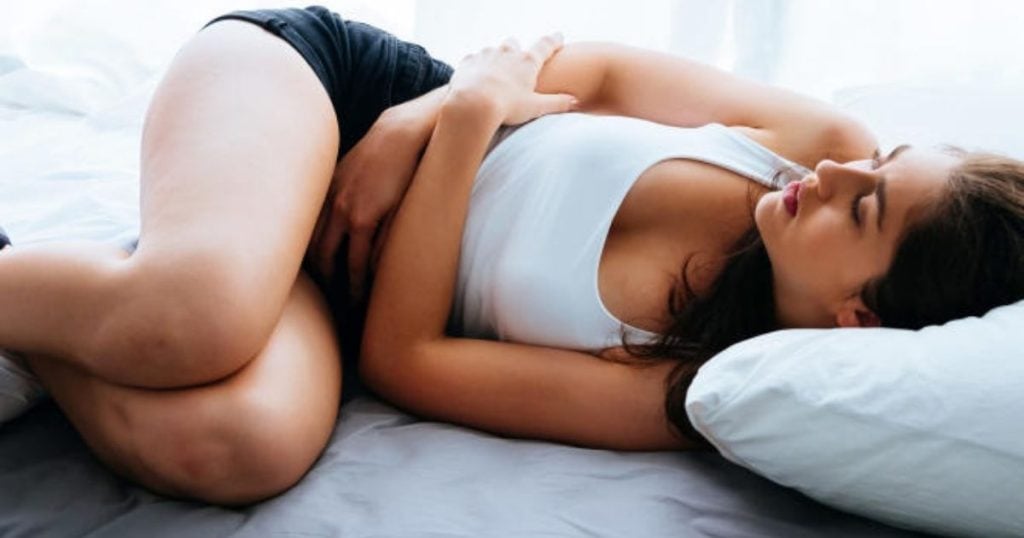