This is the last week of your first trimester. Chances are, you’re feeling more like a person and less than a sleep machine. You might even have enough energy to think about downloading some pregnancy apps. The jury is still out on whether mobile phones can harm your unborn baby. An experiment showed that mice exposed to active calls on mobile phones gave birth to ADHD babies, but most human studies returned inconclusive results (this is a fancy way of saying that the scientists haven’t the foggiest idea). Speak to your LMC about any concerns you may have about mobile phones, radio waves and wireless networks.

If you decide mobile phone apps are safe (or if you own an iPad), you might want to check out one of the apps that takes a daily photo of your bump, then turns them into a movie (Cinemama is one, but there are others). Another cool app is one that records the baby’s heartbeat. There is also a Baby Pool app that allows multiple users to bet on the baby’s gender, weight, due date, and more. Don’t forget to download one of the Pregnancy Pilates apps, together with some soothing meditation music.

The risk of a miscarriage is much smaller now than at the beginning of the pregnancy. Is it too early to start compiling and downloading a playlist of tunes that will soothe the infant into peaceful sleep? You could trial it out on the bump as soon as the music ready – your baby won’t be guaranteed to hear sounds from the outside world until about week 23, but you’ll need a few weeks to perfect the playlist anyway.

You are the size of a gherkin! The growth’s been mainly in the body, not in the head department, and as the result your proportions are now more baby-like, with only a third of your total length being the head and two-thirds the rest. Oh, and you now have fingerprints (so don’t you go committing any womb-crimes in there), but your skin is still pretty see-through at this point. 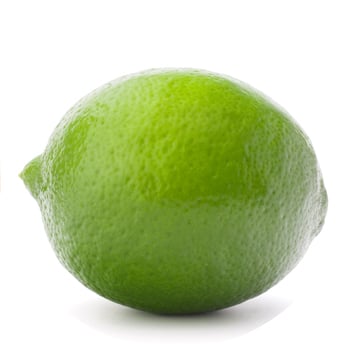 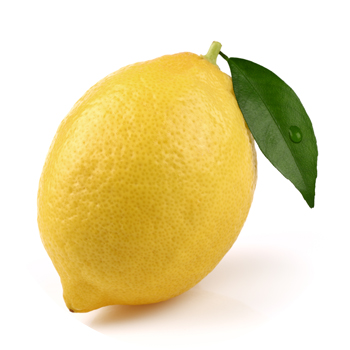