The question about forgetfulness

While a number of women — like my friend — complain that pregnancy has made them more forgetful than usual, the research on this topic is mixed. Like most changes that occur during pregnancy, hormonal fluctuations are an obvious possible culprit. Some women report no cognitive changes during pregnancy.

In a study published in 2014, researchers in the IK administered a spatial recognition memory task to non-pregnant women, as well as to women during each trimester of their pregnancy. Compared with their first trimester, pregnant women scored on average, 11.7% lower on the memory tasks with each subsequent trimester. When the researchers compared memory test scores to levels of six different hormones measured from blood plasma, however, there was no association — in other words, hormones may not be playing a role in these memory deficits.

Interestingly, a 2008 study reported a decrease in neurogenesis, or birth of new neurons, in the hippocampus of mice during pregnancy. The hippocampus is involved in consolidation of short-term to long-term memory, as well as spatial navigation, such as remembering where you parked your car. Similarly, an earlier study showed no differences in brain sizes between pregnant and non-pregnant rats, and also related to the deficits in spatial memory. No studies have imaged the brains of pregnant women to examine potential changes in the human hippocampus, though.

Some have postulated that sleep deprivation or the new-found stress of dealing with a major life change could contribute to absentmindedness during pregnancy. Some research suggests that there’s a cultural expectation at play, as the popular concept of “pregnancy brain” may simply make women more aware of their everyday slip-ups. A change in daily routine with a new pregnancy might disrupt some women’s memory abilities, too.

Although there’s a lit we don’t know about all the crazy changes that happen during pregnancy, one thing is clear: Babies do a great job of making their presence well known before they come kicking and screaming into the world. 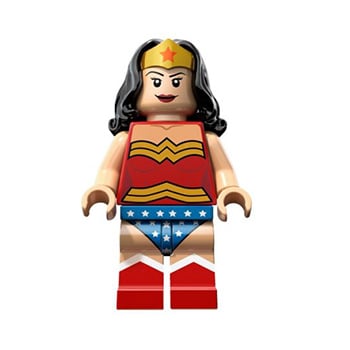 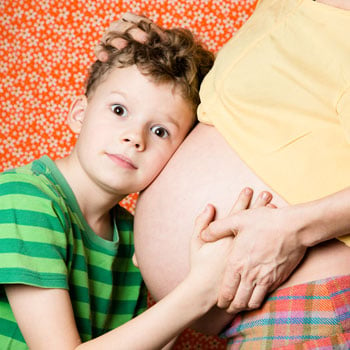